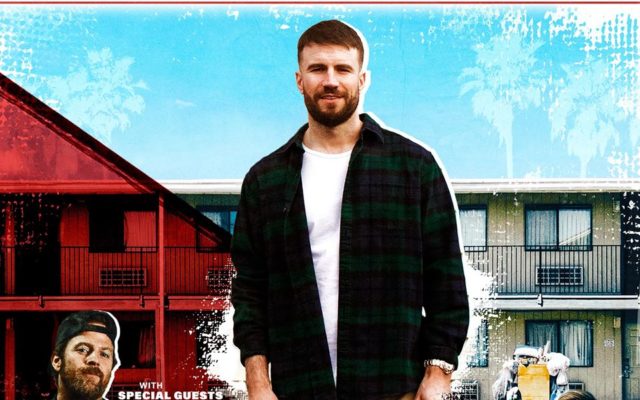 Show has been postponed to October 3rd

Sam Hunt will be hitting the road this summer and playing shows for his The Southside Summer Tour 2020. The tour will coincide with his new album, Southside. Kip Moore, Travis Denning, and Ernest will serve as support. Brandi Cyrus will also supply a DJ set during the tour.

The Southside Summer Tour 2020 will span over 40 cities. It will start March 8 in Charlotte, NC and end September 26 with a show in Albuquerque, NM. The third stop of the tour will be locally at Jiffy Lube Live in Bristow, VA, May 30.

The album, Southside, will be released April 3. It will include the single “Kinfolks” and the recently released ballad “Sinning With You.” This will be Hunt’s first full-length project since the release of his debut album, Montevallo, in 2014. The album spawned four number one singles including “Leave the Night On,” “Take Your Time,” “House Party,” and “Make You Miss Me.” Additionally, it included the top five hit, “Break Up in a Small Town.”