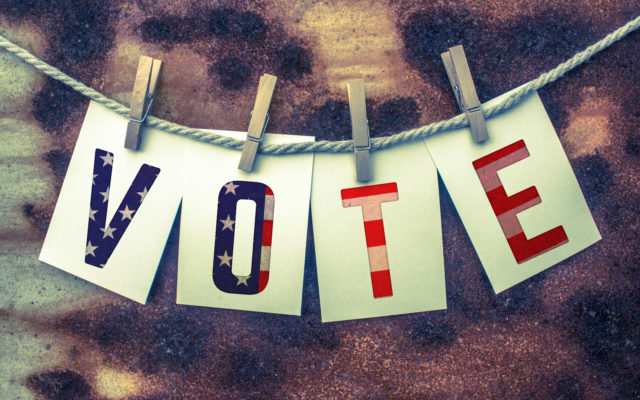 The word VOTE stamped on card stock hanging from old twine and clothes pins over a rusty vintage background.

Here’s a great event happening in downtown Fredericksburg on Wednesday.

Wednesday, August 26th, 2020 marks the 100th Anniversary of the ratification of the 19th Amendment giving women the right to vote. Members of the Woman’s Club of Fredericksburg will be joining Mayor Mary Katherine Greenlaw on the steps of City Hall as she reads a proclamation declaring August 26, 2020 as the week of the 100th Anniversary of the passage and ratification of the 19th Amendment of the Constitution of the United States of America.

They will be joined by prominent women leaders: Dr. Marcie Catlett, Superintendent of Fredericksburg Public Schools, Dr. Janet Gullickson, President of Germanna  Community College, and Mrs. Meg Bohmke, Chairman of the Stafford Board of Supervisors who will share their thoughts, along with the mayor, about the Celebration.

The procession of women will begin at 10:45. They will march across Princess Anne Street dressed as 1919 Suffragettes who marched and lobbied for the amendment.  The women will honor the dedication and sacrifice made by those who tirelessly worked to gain support for the amendment in both houses of Congress.

The public is welcomed to attend and join in the celebration of this momentous and historical occasion.

Today's New Country
CONNECT WITH US LISTEN TO US ON