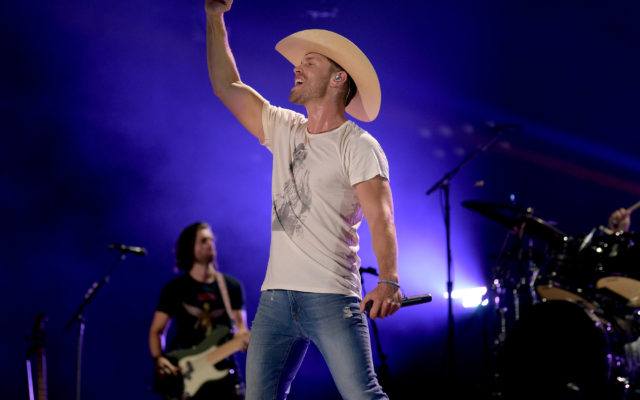 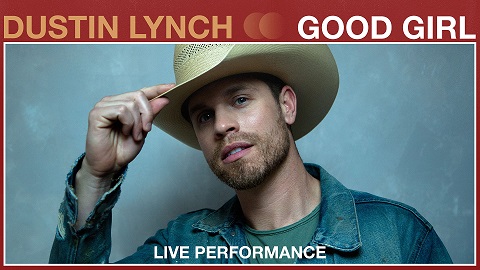 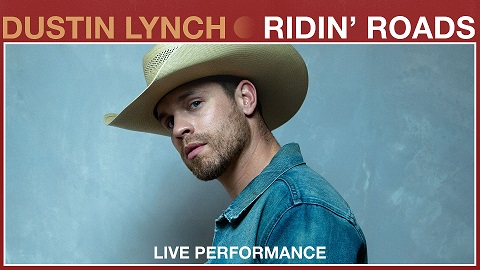 Vevo announces the release of Dustin Lynch’s live performances of “Ridin’ Roads” and “Good Girl.” Country music singer and songwriter Dustin Lynch was born and raised in Tullahoma, Tennessee, and grew up influenced by what he calls “the class of ’89,” Alan Jackson, Garth Brooks, and Clint Black, all of whom had their first national success in 1989. Lynch moved to Nashville to attend college and to be closer to country music’s epicenter in 2003, renting an apartment behind Nashville’s Bluebird Café, famous as a testing and proving ground for young songwriters.

Eventually Lynch earned a performance spot at the Bluebird, and he honed his skills, branching out to gig at other venues on the Southeast club circuit. His big break came in 2011 when he was discovered by Justin Moore’s manager through Lynch’s MySpace page, and it led to a management contract with L3 Entertainment, a publishing deal with Super 98/The Song Factory, and a record deal with Broken Bow Records. Broken Bow released Lynch’s debut single, “Cowboys and Angels,” in 2012 and it went to number two on the Billboard country chart. Its accompanying album, Dustin Lynch, debuted at number one on the Billboard charts and generated another hit in “She Cranks My Tractor.”

Lynch released his second album, Where It’s At, in September 2014 and it produced three Top Ten hits: “Where It’s At (Yep, Yep),” “Hell of a Night,” and “Mind Reader.” “Seein’ Red,” the first single from his third album, showed up in the summer of 2016. A second single, “Small Town Boy,” followed in 2017 and peaked at number seven on Billboard’s U.S. Hot Country Songs chart. Lynch’s third album, Current Mood, arrived in September of that year, reaching number seven on Billboard’s Top 200. After his next single, “Good Girl,” topped the Counry Airplay chart, Lynch was inducted into the Grand Ole Opry in September 2018. A three-song EP, Ridin’ Roads, appeared in the early part of 2019.

“Ridin’ Roads” and “Good Girl” are now streaming on all platforms. Keep up with exclusive content from artists all over the world on YouTube.com/Vevo.

ABOUT VEVO: Vevo is the world’s largest all-premium music video provider, offering artists a global platform with enormous scale through its distribution partners. Vevo connects artists with their audience globally via music videos and original content, working directly with them to find unique ways to bring their music to life visually. Vevo also works with emerging artists, providing them with a platform of global scale and reach, to find and grow their audience. Reaching 26 billion monthly views globally, Vevo has over 400,000 music videos in its catalogue.